The Academie ATAO  whose originality is to be based on a college of academicians of 31 members – was founded in 1992 by Mrs Monique Burgard (dead in 2014) and supported by Mr Pierre PUEL, who was at the time Maire adjoint  in charge of Culture under the famous Major of Toulouse Mr Dominique BAUDIS.

Multidisciplinary knowledge of the Orient

The main objective of this Academy is to BETTER acquaint the Toulouse people with the history, cultures and achievements of the men who populated these territories of the East, which stretch from the Maghreb to Japan and from Siberia to Indonesia.
This vast programme is the result of a twofold reflection: 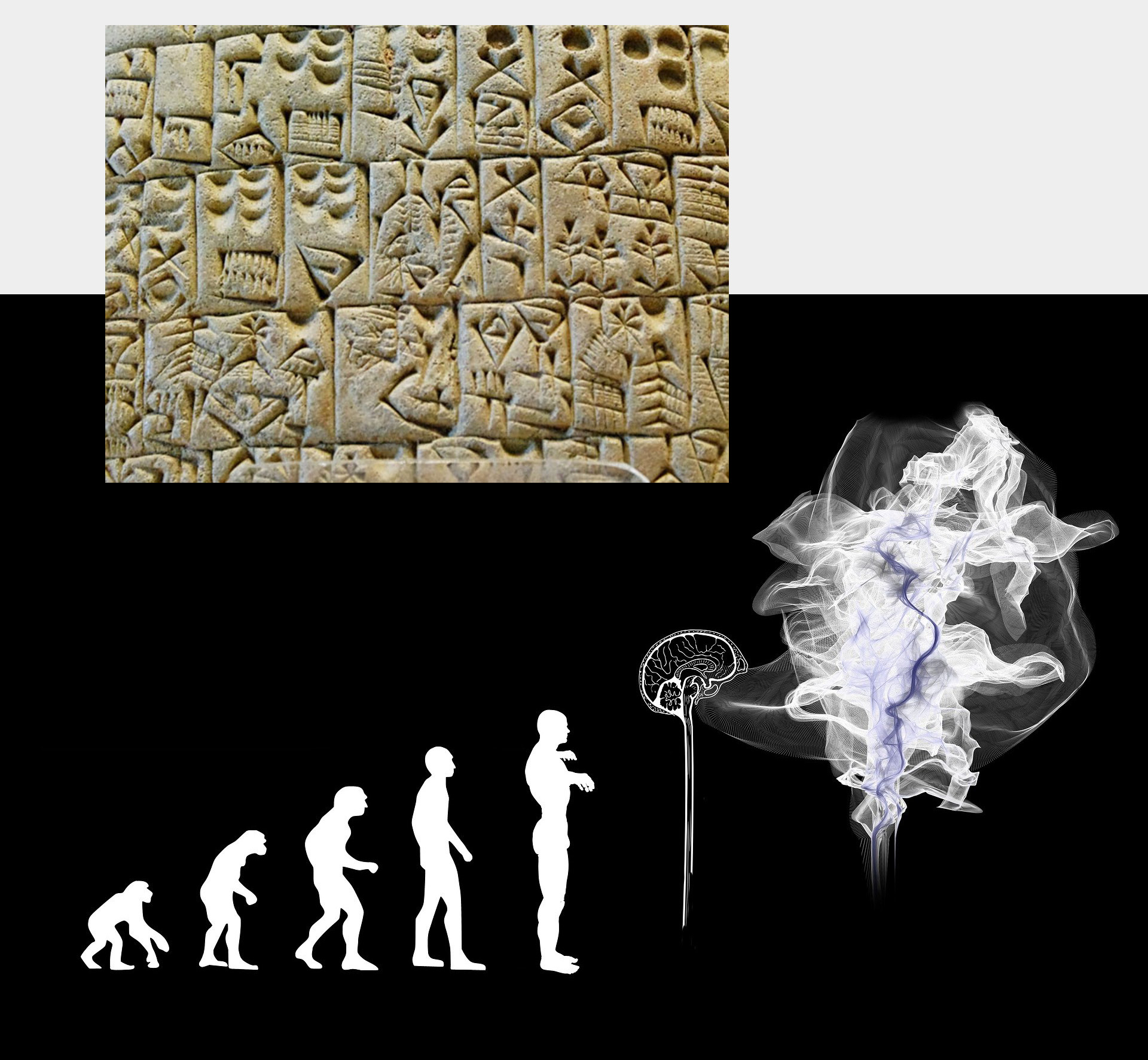 This is why, since its creation in 1992, our academy, month after month, has undertaken to perfect this knowledge of the EAST, without neglecting to underline the influence of oriental cultures on our European artists whether it be painting, architecture, furniture, gardens, music or dance. For example, the beautiful exhibition on Orientalism presented at the Musée des Augustins in Toulouse was preceded by three lectures by Mr DUBREUCQ, an art historian.
But during this time, during this quarter of a century, the progress made in different disciplines: genetics, philology, ethnology and sociology, economics and political science, computer science and artificial intelligence, geophysical prospecting means have allowed us to deepen our knowledge of the Orient vertically.

For example, thanks to population genetics, we can, for example, dive into the origins of certain ethnic groups, understand, thanks to artificial intelligence, the logic of the Amarnian schism and at the same time return to the disorders of our contemporary era to try to understand the geopolitical relations in the Middle East.

Also, for several years now, we have expanded our programme of conferences and symposia to cover the entire depths of human sedimentation, from anthropological, archaeological, ethnological and historical layers to contemporary furrows: an innovative multidisciplinary approach without equivalent in France.

At the same time, it was necessary to enlarge the college of academicians, which should reflect as much as guarantee this multidisciplinarity. Previously and exclusively composed of Toulouse personalities, our college was open to specialists from different disciplines such as Jean-Claude GOLVIN (Director of research at the CNRS, Egyptologist), Jean GRAN -AYMERICH (Normale SUP, specialist in Orient-Occidental relations in the first millennium BC), Marine CARRIN (CNRS, ethnologist specializing in India), Eric CRUBEZY (geneticist, We would also like to thank all the members of the French team for their support, including the President of the French Mission in Siberia (Professor at the Paul Sabatier University, Head of the French Missions in Siberia), Mathieu GUIDERE (islamologist and geopolitician, Professor at Paris Vlll) and also well-known non-Toulouse personalities such as YVES COPPENS and Mounir BOUCHENAKI, former Assistant Director General of Unesco, whose exceptional diplomatic skills contribute to the reputation of our college and the city of Toulouse. By the diversity and quality of its members, our modest college has nothing to envy to institutions of the same type; moreover, it has a unique and original character: its multidisciplinarity!

Most recently, the creation of a « ATAO literary Award » highlighting the work of a contemporary author on the East is part of this perspective. Indeed, we must not forget that the cultural ties that have been forged over the centuries between East and West were literary from a very early age. And this Award must first of all appear to the citizen of Toulouse as a tribute to all those pioneers in the discovery of the Orient.

But this Award also testifies to our desire to associate literary creation with our multidisciplinary approach and in our desire to interest the  citizen of Toulouse in these peoples who will in the near future challenge us. By distinguishing between a work and a contemporary author, we want to bring to the attention of the citizen of Toulouse another glance at the Orient – dark or luminous – depending on – but a different viewpoint that complements the one we give during our monthly conferences and our annual colloquium. In this way, we contribute to the cultural ferment of the city of Toulouse.

Support for the Georges LABIT Museum

The second objective of the ATAO, which appears in its statutes, concerns support for the Georges LABIT Museum, the Academy’s headquarters.
This support has been manifested until now, on the one hand by conferences dedicated mainly to children around the discovery of a work of the museum, seven times a year on Sundays, and on the other hand by the organization of a drawing competition also relating to a work of the museum for children and adolescents. In a more general way, we are in contact with the curator of the Museum, to suggest to him through our network of academics interesting exhibitions and we are ready to support any project likely to enhance the value of the museum’s works. 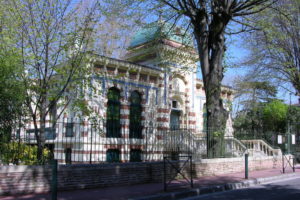 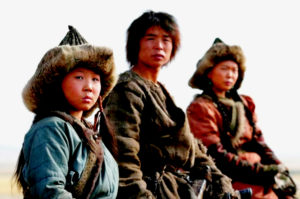